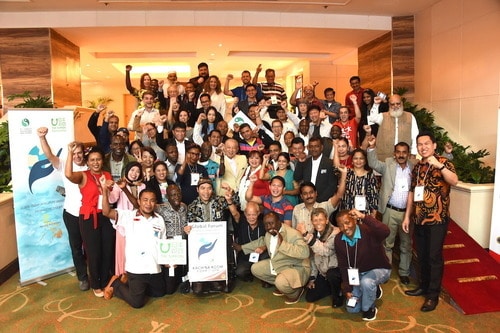 Prior to the 20th International Leprosy Congress, the Global Forum of People’s Organizations on Hansen’s Disease was held for 4 days from September 7, 2019 in Manila, Philippines, organized by Sasakawa Health Foundation and The Nippon Foundation.
The forum brought together representatives from organizations of persons affected by Hansen’s disease, together with major stakeholders as observers. Sixty people from 23 countries participated.

About the Global Forum